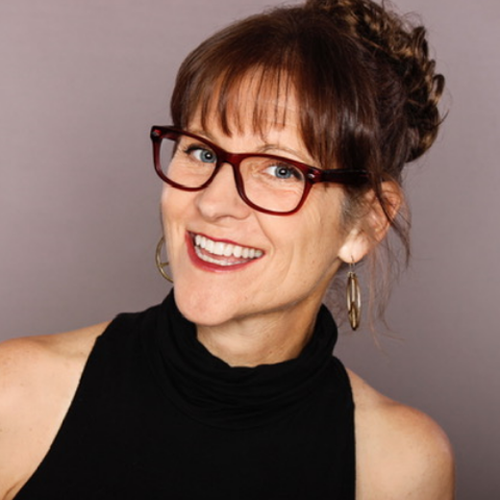 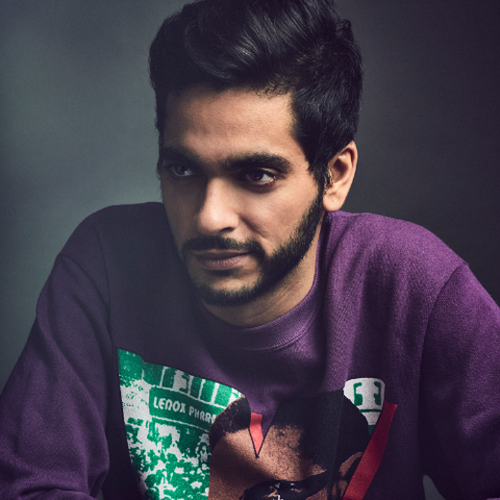 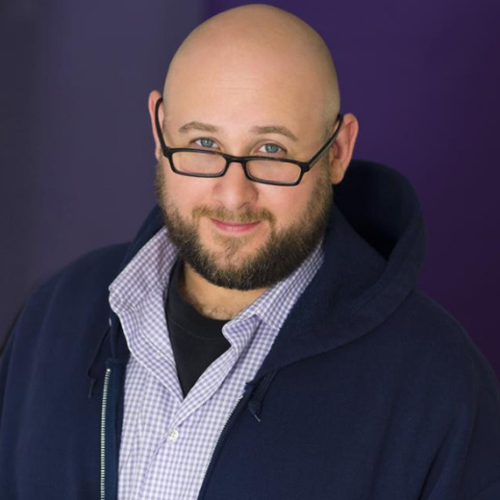 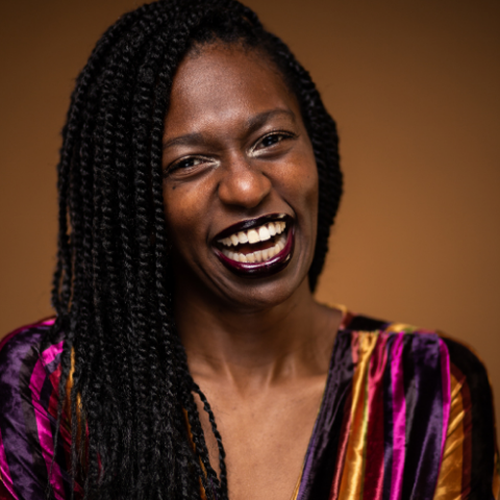 Your favorite psychedelic comedians delight you with entheogenic humor

Categories covered by this talk

Karen has appeared on The Late Show with David Letterman, Sirius Satellite Radio, Comics Unleashed, Comedy.com, Live at Gotham, Comedy Central and Mysteries of the Unexplained. You can see her Dry Bar Comedy Special called Ridiculous Me on VidAngel.com where it just received over 3 million hits. She is also a Paranormal Panelist at the Los Angeles ComicCon.

As an actor, he has appeared on Fox’s Lethal Weapon, BET’s Real Husbands of Hollywood and was a writer on Comedy Central’s TripTank. He made his film debut in the Sundance Film Festival feature “New Low”.

Named one of Time Out LA’s Comedians to Watch 2019, Katrina Davis has been seen on America’s Got Talent (2017) and performs at shows all over Los Angeles (and now online.) You can see her featured on the Seed & Spark comedy special Everything Is Fine, the comedy YouTube series Booked and Fact Check on Amazon Prime.

Alex Hooper is a stand-up comedian, actor, and professional roaster. He delights crowds by blending dark humor with silly positivity. His joke writing is clever and fearless. Onstage he bursts with energy. Alex shines just like his sparkly wardrobe. He’s headlined

As seen on MTV, VH1, TMZ and more, Richy has worked with some of the biggest names in the business such as Dana Carvey (SNL), Jeff Garlin (The Goldbergs), Kate Walsh (ER), Mary Lynn Rajskub (24), David Koechner (Anchorman: The Legend of Ron Burgundy), & Craig Robinson (The Office).

If you'd like to get your brand in front of attendees contact us.
We use cookies This website (and some of its third-party tools) use cookies. These are important as they allow us to deliver an exceptional experience whilst browsing the site.