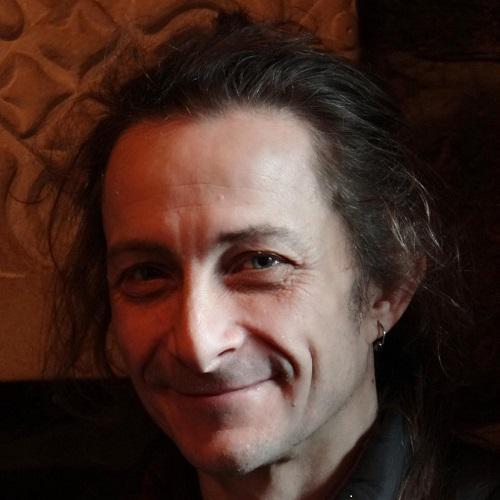 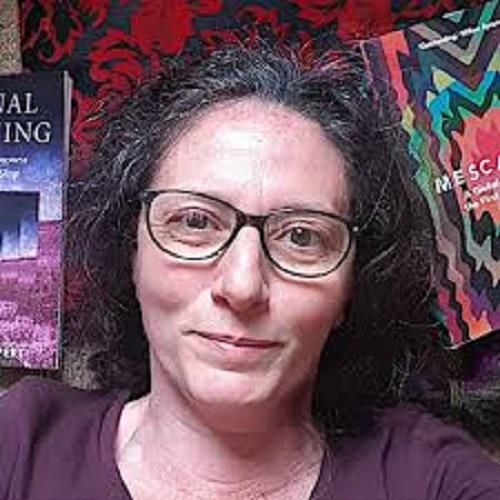 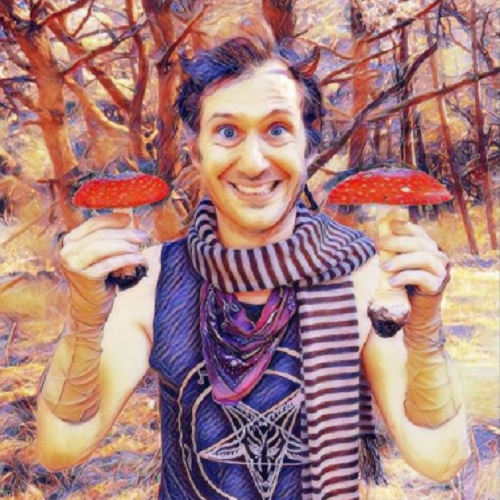 The Magical Art of Coming Down

The gentle process and discipline found in coming down - how to enjoy your return to baseline...

Categories covered by this talk

Julian Vayne is an occultist and the author of numerous books, essays, journals and articles in both the academic and esoteric press. His work is informed by the post-modern style of chaos magic as well as lineages within Wicca and Tantra.

Nikki Wyrd is a well-known figure in occulture, and since 1990 has helped spread chaos magic techniques by crafting writings, publications, talks and workshops. She has attended and organized numerous rituals, residential meetings and public events, and is an Elder of the chaos magic community.

If you'd like to get your brand in front of attendees contact us.
We use cookies This website (and some of its third-party tools) use cookies. These are important as they allow us to deliver an exceptional experience whilst browsing the site.